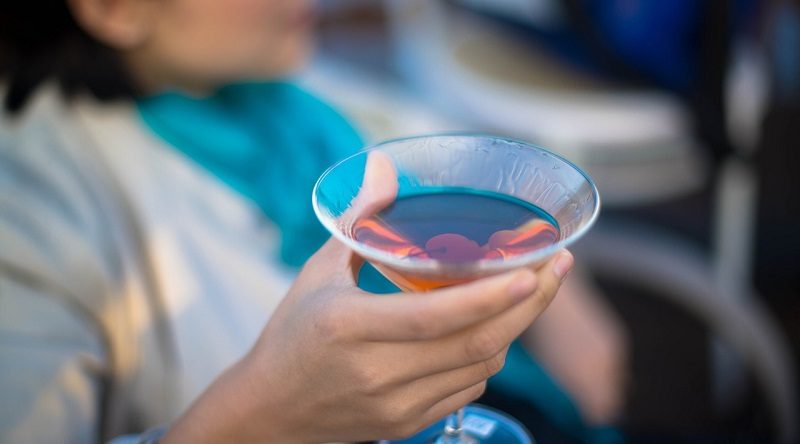 Today, we want to discuss a topic that is a major concern for many breastfeeding mothers around the world.  The debate on whether, or not, to drink alcohol when breastfeeding has gone on for generations and it seems that the proverbial pendulum swings back and forth with each generation.

Breastfeeding and Alcohol from a Scientific perspective

There is a great deal of research surrounding breastfeeding and alcohol (mainly wine and beer); most of which focuses on the effect of alcohol on lactation, the excretion of alcohol into milk, and the effects of alcohol on the nursing infant.1  Scientifically speaking, lactation is regulated by two main hormones—prolactin and oxytocin.

When your baby stimulates your nipple during nursing, your brain signals the production of those hormones.  Prolactin signals milk production and oxytocin signals milk ejection.1  Some studies suggest that alcohol may decrease the release of prolactin because the signal from nursing stimulation of the nipples is weaker.1

Those studies do find that with longer nursing times, that prolactin signal decrease can be overcome.  Alcohol affects the release of oxytocin, but does not affect the response of the breast to the hormone.  This means alcohol inhibits the milk ejection (also known as letdown) reflex in a dose-dependent manner. 1  The smaller the amount of alcohol, the smaller the adverse effect on milk ejection.

Effects of Alcohol on Infants

The effects of alcohol consumption on the infant can be directly determined by the amount of alcohol, the mother’s drinking patter, how closely drinking and nursing occur, and the infant’s age.1  Small amounts of alcohol is not usually enough to cause a noticeable effect on the infant.  However, a case was reported of an eight-day-old infant that was “drunk” (deep unarousable sleep with snoring, deep respiration, no reaction to pain, inability to suck, excessive perspiration, and a feeble pulse) because the mother drank 750mL of port wine in a 24-hour period.1

This is an example of an extreme case, but this serves as a reminder to be cognizant of your baby’s age and size before deciding to nurse after alcohol consumption of any amount.  A newborn is not capable to break down alcohol as an older infant can. Infants younger than three months process alcohol at about half the rate of adults which is why some experts suggest to avoid drinking alcohol until the baby is at least three month old.3

Studies show that chronic, heavy alcohol use by a nursing mother did result in pseudo-Cushing syndrome in her infant.1  Cushing’s syndrome is an abnormal body condition  characterized by obesity, high blood pressure, muscle weakness, and easy bruising due to high levels of corticosteroids like cortisol.2  The mother had been drinking about 50 cans of beer a week in addition to copious amounts of other alcoholic drinks to promote milk production.1  The infant’s growth pattern gradually returned to normal after the mother stopped drinking alcohol.1

Divulging the Truth about Drinking Alcohol when Breastfeeding

Let’s take a second to debunk some breastfeeding myths surrounding alcohol that you may have heard. First, we will discuss beer and breastfeeding but the information will also hold true for breastfeeding and wine.  Some would say that beer is a galactogogue (or milk producer) and can be used to increase milk supply. Both regular and nonalcoholic beers have been found to increase serum prolactin in men and non-lactating women, but, understandably, this study has not been done on lactating women for obvious reasons.

The specific part of beer that causes this prolactin increase is still unknown and no scientific evidence supports the claim that beer’s B vitamins or brewer’s yeast increase milk.1  Regular beer given to mothers prior to nursing causes their infant’s milk intake to decrease.1   During the four hours after a breastfeeding mother drinks an alcoholic beverage such as 4 ounces of wine, one mixed drink, or one can of beer – babies who nurse consume about 20% less milk.3

Another popular practice among breastfeeding moms who partake in alcohol consumption is the pump-and-dump.  Some mothers will pump milk shortly after drinking alcohol and will discard that milk in an attempt to quickly rid their milk supply of any lingering booze. Studies show this practice to be highly ineffective.  Alcohol is one of the most rapidly absorbed drugs, therefore it passes quickly into the bloodstream and into your milk.

The amount of alcohol present in breast milk closely mirrors that of your blood alcohol concentration.1  In the milk of nursing mothers, peak alcohol levels occur 30-60 minutes after drinking on an empty stomach and 60-90 minutes with food.1  The alcohol content of milk falls at a similar rate as the blood level falls due to retrograde diffusion of alcohol from the milk back to the bloodstream.  Therefore, emptying the breasts does not speed up the elimination of alcohol from neither the milk nor from the body.

What to do if you’re Drinking while Breastfeeding

For those moms who need options with their alcohol consumption during breastfeeding, I have some solutions to offer.  Many of you may be wondering, how long after drinking can I breastfeed?  Some professionals advocate to wait at least two hours after finishing a drink before nursing your baby, but take into account your own body’s specifications  because the length of time it takes alcohol to leave your body varies from person to person.3

Another option is for those mamas who have a nursing schedule.  You can time your drink so that your baby will be asleep for a longer stretch, i.e. having a drink shortly after a feeding.3  If you are not exclusively breastfeeding, you can choose to pump and store enough milk before having a drink or give your baby some formula.  Be sure to have a glass of water with each alcoholic drink to ward off dehydration which can decrease milk production.  Lastly, try not to drink on an empty stomach.  Food helps to lower the amount of alcohol in your blood and milk.3

Alcohol When Breastfeeding: Yes or No

There are many benefits of breastfeeding, and we are sure most mothers would not want to give up on these. To resolve the overall question of can you drink alcohol when breastfeeding, the answer is yes, when you take certain safeguards. As is evident from the previous information, it is best to be proactive if you do choose to drink. As with anything in life, especially as a parent, I would advise you to use your best  judgement when choosing to drink while breastfeeding.

Anna is the main author of this website. Like many of you, she is a mother who is continuously searching for the best parenting tips in order to learn more about child development. 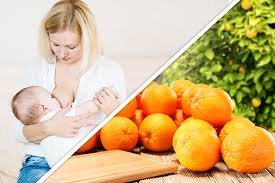 Can I Take Vitamin C While Breastfeeding? 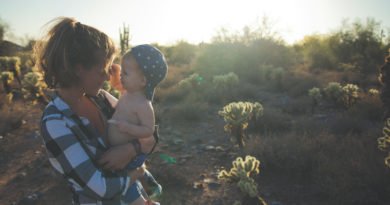 Benefits of Breastfeeding for Mother and Baby 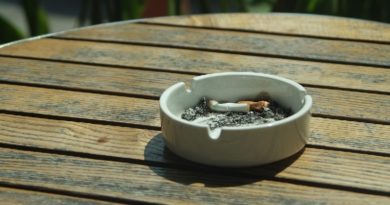 Breastfeeding While Smoking – Is It Safe?

Parent’s Rights is a participant in the Amazon Services LLC Associates Program, an affiliate advertising program designed to provide a means for sites to earn advertising fees by advertising and linking to amazon.com.

Breastfeeding can come with challenges, but it can also provide many benefits for both your baby and you as a

How Long Does It Take To Stop Breastfeeding Cold Turkey

Can You Overfeed A Breastfed Baby With Expressed Milk And Bottle?

Can Your Period Start And Stop While Breastfeeding?

Can I Take Vitamin C While Breastfeeding?